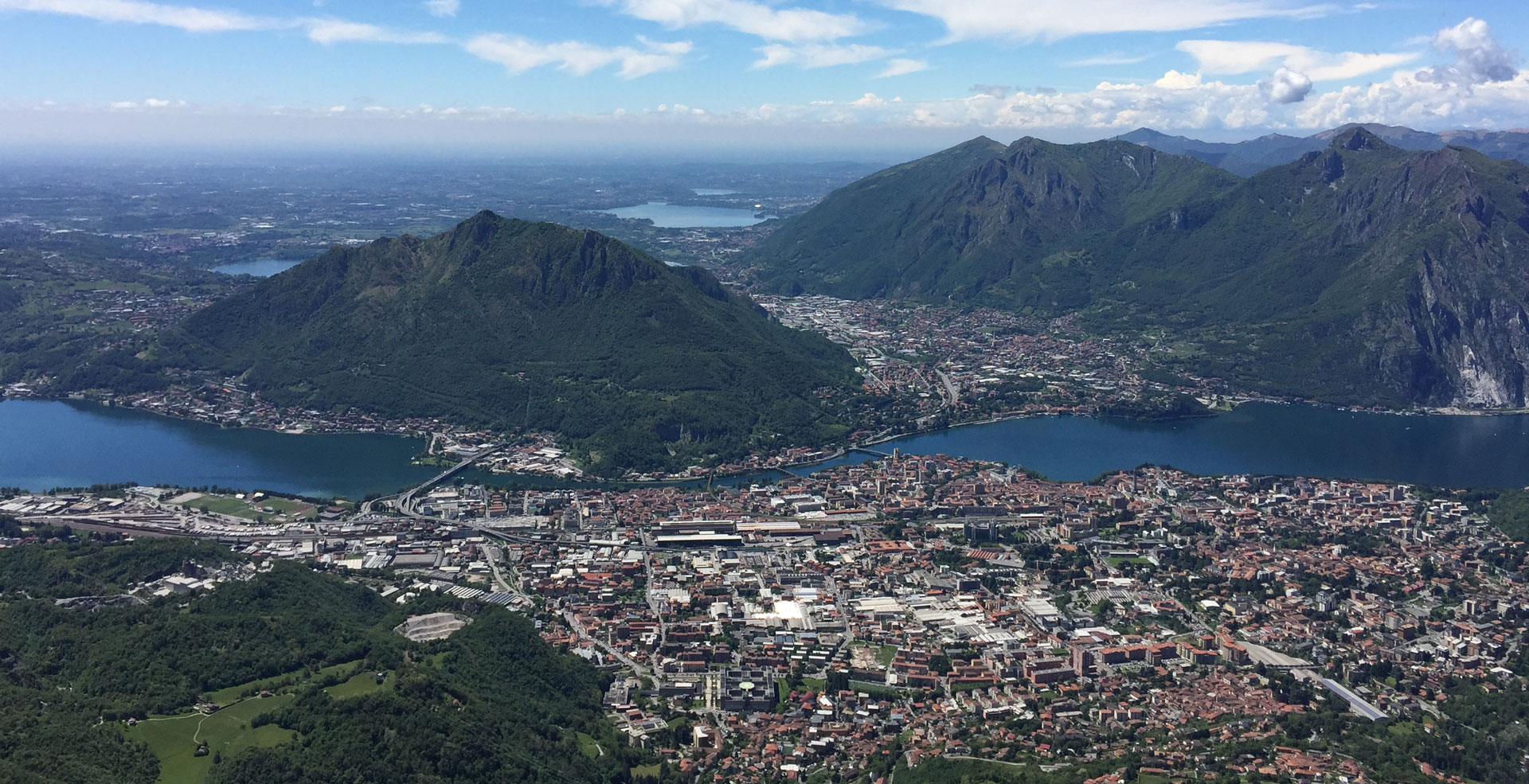 A long time ago, our village was submerged by water.

Queen Teodolinda and her son Adaloaldo used to spend holidays in a small castle in the chestnut woods.

In a sunny day, Adaloaldo asked permission to go fishing on the lake and the queen agreed.

After spending the day on the lake, Adaloaldo and his servant were coming back to the river.

Suddenly, a terrible storm flipped over the boat and Adaloaldo and the servant disappeared in the lake.

When the sun came back, the only thing the queen could see was an empty boat.

The queen fell to her knees and begged for Heaven. Suddenly, the lake began to retreat, allowing the queen to recover the body of her beloved son.

On the emerged land, a village was built, that the Queen called “Dolce lago”, which in dialect took the name of “Dulzag”, and over the years became “Dolzago”.